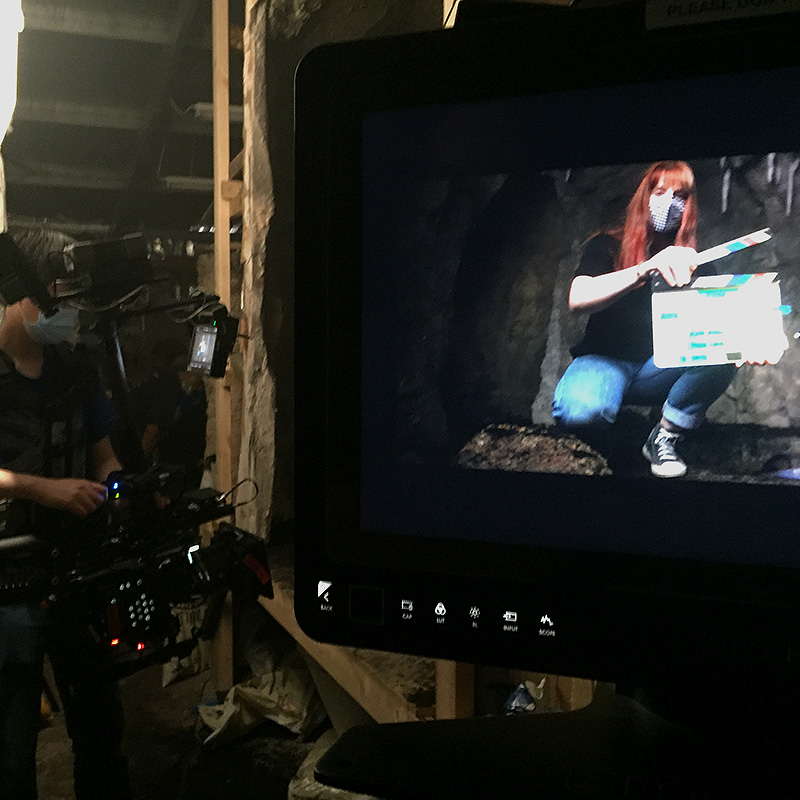 FEIRG is a short thriller/horror directed by talented Gippsland locals Alana Auden and Edward Yates, known for their first short, Knit of the Dead released in 2021. Filmed in some of Gippsland’s most beautiful rainforest and lush farmland, the film was also partially shot in a man-made cave designed and constructed by Ed, with the support of many hands including Sarah Duck. Sarah worked primarily as 2AC on this project, and congratulates everyone involved for their efforts, talent and dedication.

Behind the scenes pictures below. Follow FEIRG socials for news and upcoming release. 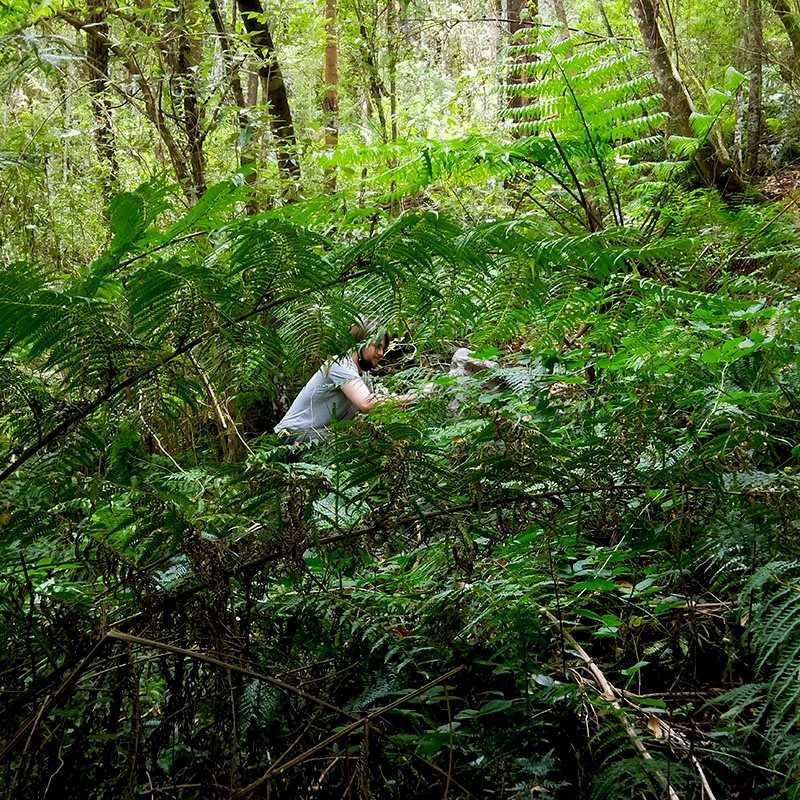 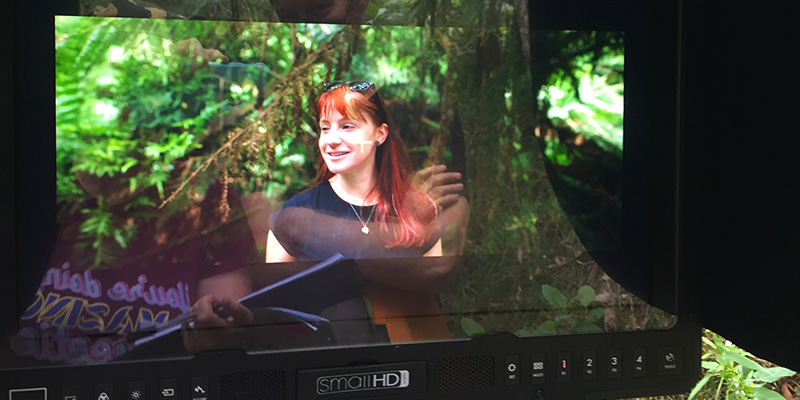 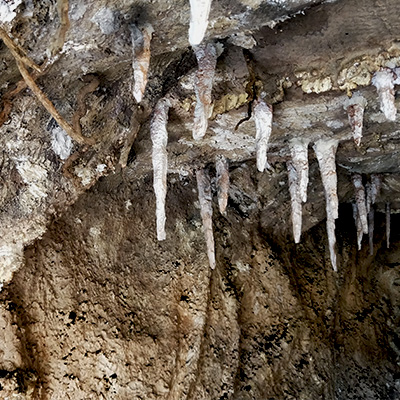 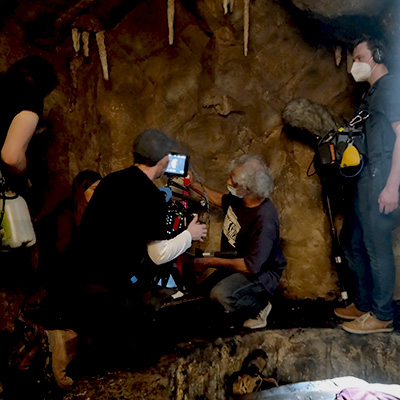 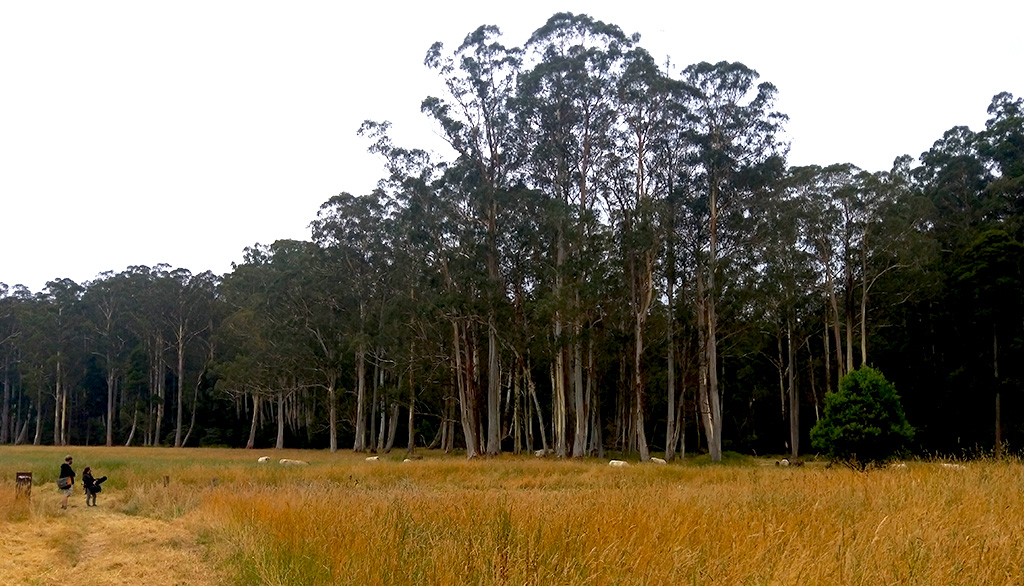 Toggle through our collection of celebrated work.

To discover what we can do for your business or creative project, get in touch for a no obligation coffee and chat. 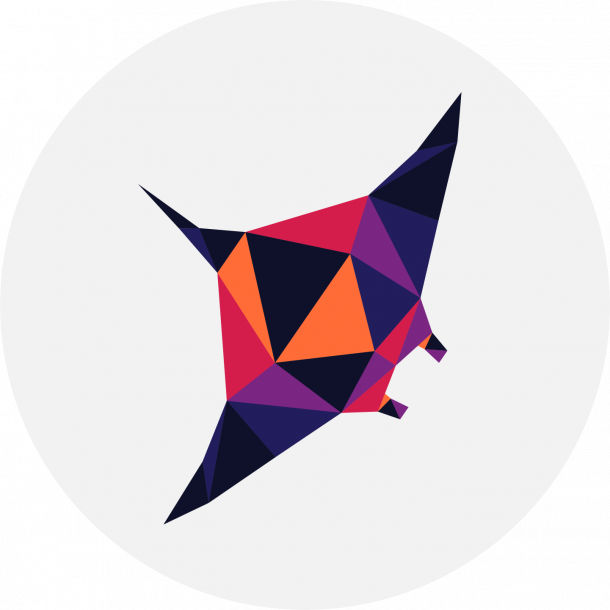 Thanks for subscribing! Be on the lookout for interesting stuff from us!